The main road is the Avenida Libertador General Bernardo O'Higgins, better known as Alameda Avenue, which runs northeast and southwest. From north to south, it is crossed by Autopista Central and the Independencia, Gran Avenida, Recoleta, Santiago, Vicuña Mackenna and Tobalaba avenues. Other major roads include the Avenida Los Pajaritos to the west and Providencia Avenue and Apoquindo Avenue to the east. Finally, the Américo Vespucio Avenue acts as a ring road.

During the 2000s, several urban highways were built through Santiago in order to improve the situation for vehicles. The road General Velásquez and sections of the Pan-American Highway in Santiago were converted into the Autopista Central, while Amerigo Vespucci became variously the highways Vespucio Norte Express and Vespucio Sur, as well as Vespucio Oriente in the future. Following the edge of the Mapocho River, Costanera Norte was built to link the northeast of the capital to the airport and the downtown area. All these highways, totaling 210 km in length, have a free flow toll system.
Posted by Mike De Long at 6:57 AM

Email ThisBlogThis!Share to TwitterShare to FacebookShare to Pinterest
Labels: Santiago

Abogados de familia santiago could be a difficult process to describe. Every household changes in one person to another, based upon traditi... 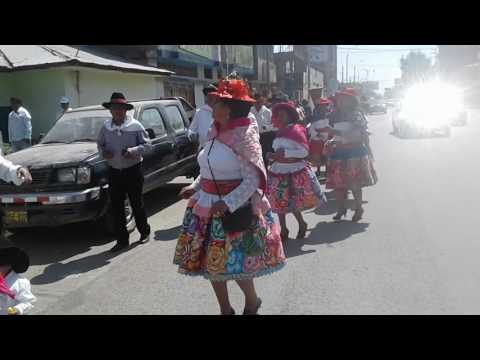